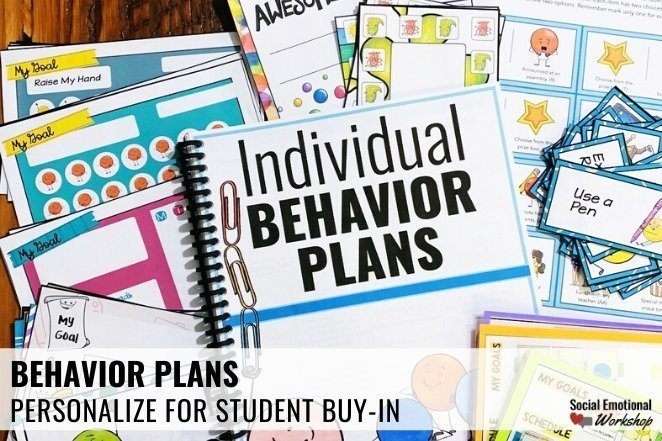 A lot of time and effort goes into behavior plans, but we often overlook student input and involvement. When we personalize behavior plans, we make them meaningful and motivating to struggling students.

One of the biggest factors to students buying into a behavior plan is their own input. Make sure they agree with the goals and are motivated by the rewards. The look and design of the plan can change it from something they are embarrassed by to something they show off to other students.

When you are developing a behavior plan, take the time to ask the student about what they want to work on. Goals can mostly come from teachers and parents, but students should have a say in what they are working on. This is true even for very young students.

I find that a child will often agree about what they need to work on, but when they develop the goals they will be more invested.

During a session, a student and I will complete this behavior matrix. It is a great way for the student to explore and understand expected behaviors. We have an open and concrete conversation about what improved behavior looks like. Teachers and parents are given clear picture of what success looks like. Include this activity in any behavior plan documentation. Nothing like getting paperwork done as part of an intervention.

You might think every student loves extra recess time or something from the prize box. But, you also might be surprised that a student would rather invite a friend to play a game or give his whole class extra computer time.

I complete a force reward choice activity with students where they have to pick between two rewards. We complete this with tons of options until we get a sense of what the student is motivated by. Initially, the student might be most motivated by tangible rewards. Ideally, we want to be moving them away from the prize box. I keep other kinds of rewards like adult approval and peer appreciation available and suggest it from time to time. Eventually, students tire of the prize box and begin to try out more socially motivating rewards.

You can also make only two rewards available with one that is more socially or internally reinforcing.

I know sticker charts or printed one page contracts are simple and ready to go. They are also boring and missing an opportunity to engage a student.

At the beginning of a plan, I customize it to something the child would be interested in. This could be as easy as having the tokens be superheroes or characters from a favorite tv show. One student loved lego sets. His plan was Lego themed and each day when he met his goal he received a lego piece from a set. I have done similar things with puzzles. Another student loved custom tokens and would use his reward to pick new tokens each month.

For your next behavior plan, focus on developing the goals with the student, finding rewards that are truly motivating, and creating a plan that is visually and personally appealing. How to Develop a Behavior Plan 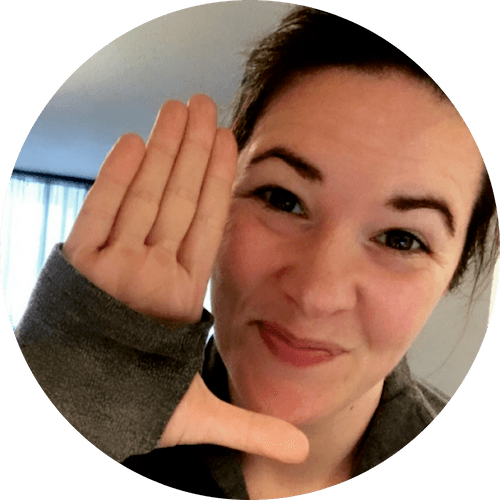